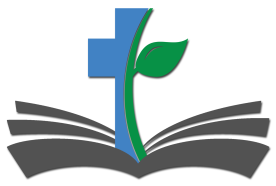 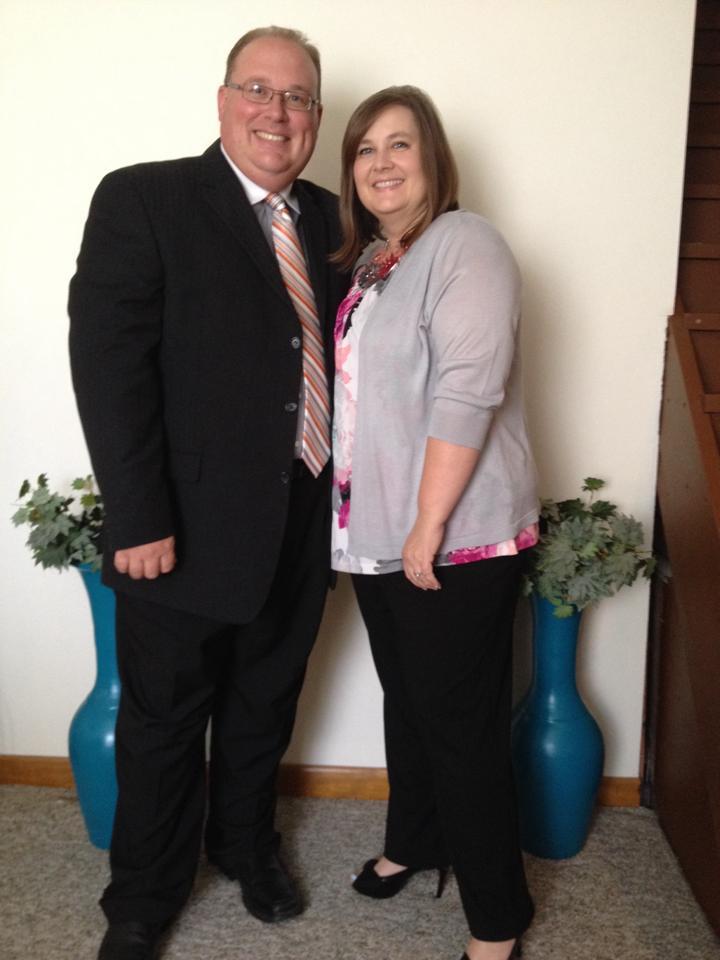 Pastor Brennan Ayers received the call to ministry at age eleven and began serving in his local church. He is a native of North Little Rock and graduated from Sylvan Hills High School in 1994. Brennan is also a graduate of Global University and has served two rural churches as senior pastor.

After leaving his last pastorate, He became the founder and director of UpLift Ministries which was a tooling organization designed to bring leadership training to rural pastors and lay leaders. For 7 years Brennan and his wife Karen, fulfilling the call to this ministry, traveled throughout many states before receiving the call to Jacksonville First Assembly of God. This call to Jacksonville fulfilled a lifelong dream to pastor a church within central Arkansas.

Pastor Brennan, affectionately known to many as Bro. B brings a dynamic style of Campmeeting preaching as well as down to earth teaching of the word of God, often singing and leading the congregation in worship. Brennan loves all things rural and has a personal interest in regenerative agriculture, fishing and anything peanut butter.

Brennan and Karen were married on February 10, 2001, and have two grown children Kyle, married to Ricci, and Brooke Ayers. They have three beautiful grandchildren Behr, Mayer and Cypress.